“When Mike’s neurologist suggested hospice care, I was terrified,” said Beth. “I thought hospice was for people at the end of their life – not someone like my husband. But when Mike’s balance and swallowing became compromised, I was at my wit’s end. I was committed to caring for him in our home but realized I couldn’t do this alone.”

Mike was diagnosed with Multi-System Atrophy, a rare, neurological condition which affects the cerebellum, the brain’s balance and coordination center.

“The services provided by The Elizabeth Hospice are incredible. Mike has an entire care team – doctor, nurse, physical therapist, speech therapist and social worker ‒ dedicated to keeping him functioning to the highest level possible. Their support goes beyond providing medical care to attending to his emotional well-being, too.

Mike’s social worker, Lori, heard about Mike’s passion for chess. She asked if he would enjoy having a chess partner. Then Lori got busy finding the right one for Mike.

She found the perfect person in James. James had just completed the volunteer training program with The Elizabeth Hospice. He hadn’t played chess since he was a kid but was ready for the challenge.

Patients and volunteers often form mutually beneficial relationships. “It’s been great having Mike in my life,” said James. “He’s a sharp dude, even when he’s not communicating with words. Mike taught me much more than how to improve my chess game. He helped me see the value of slowing down and planning my next move – rather than acting impulsively.” 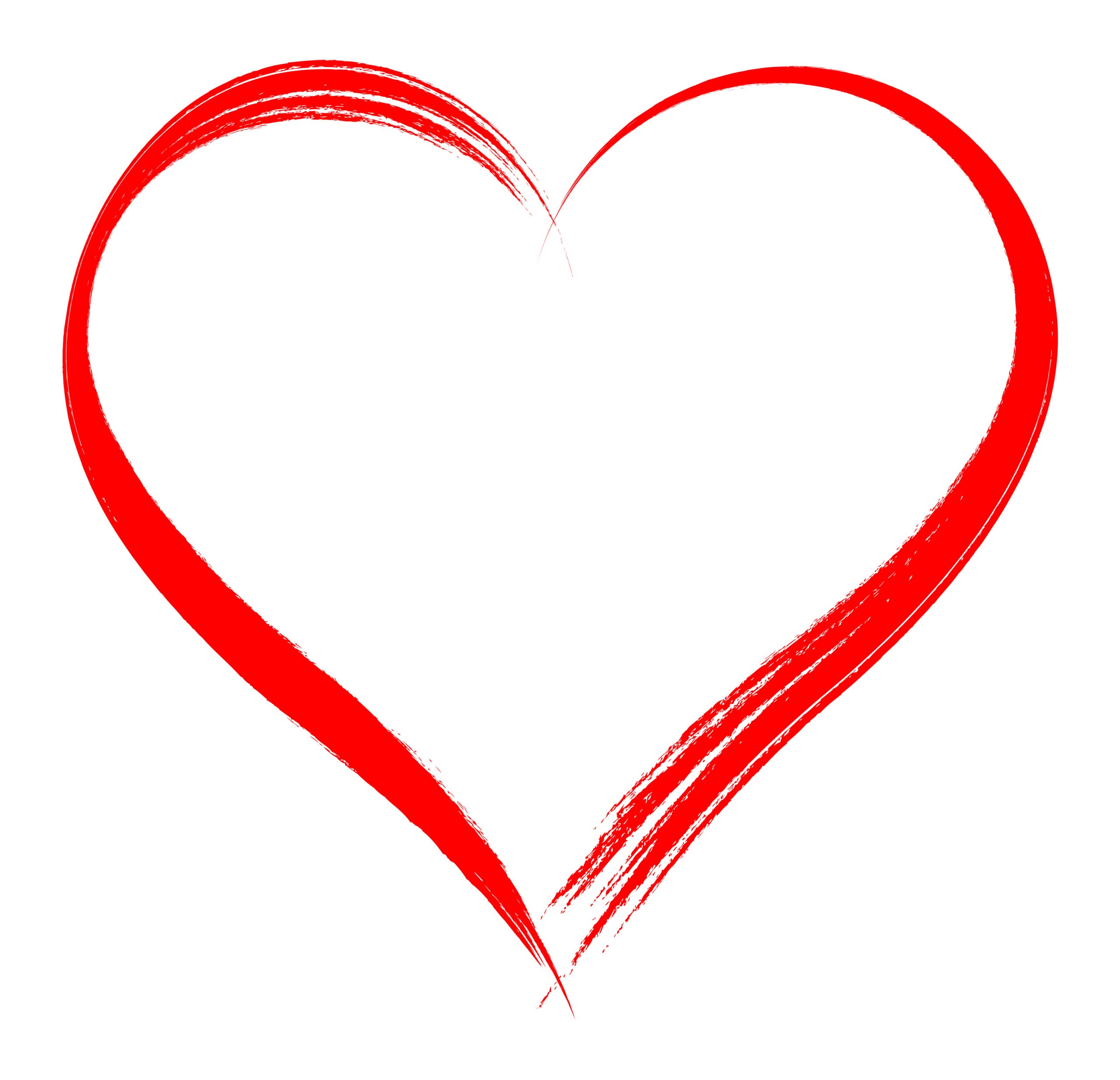